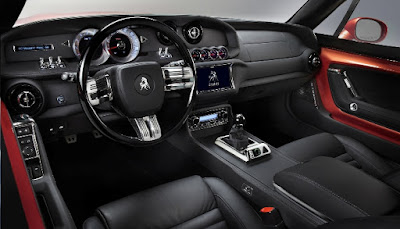 This car is not just a nod to the iconic muscle cars of the 60s and 70s, but a burst of fresh manufacturing power into an at times stagnant industry. Equus showcases a firm hold on advanced technologies by coupling traditional cast urethanes with 3D Printing and the innovation to move a niche industry of American luxury vehicles forward. 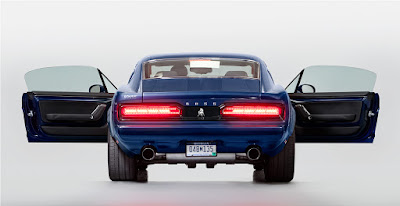 What’s perhaps the main attraction of cast urethanes and 3D Printing for a luxury vehicle with 640 HP and a LS9 Supercharged 6.2L engine? Rudimentary: Optimum customization and full control of details with complete manufacturing done in the United States.