By Objective3D and Redeye Australasia November 29, 2012 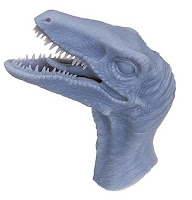 A recent story by Juho Vesanto on the 3D Printing Industry blog highlights how 3D printing can inspire students to consider a career in engineering.  The latest news from 3DPI reports on Loughborough University in the UK, where the university has launched an initiative that is designed to give primary school children a glimpse into the world of 3D printing with a specific purpose – to get children more interested and involved in engineering from an early age. What could be a better way to do that than with inspiring demonstration and use of 3D printing technologies. Read the full story by clicking here.