Aussie F1 students take on the world .. and Win!

By Objective3D and Redeye Australasia November 21, 2012
We are again proud to be associated with the  F1 in Schools™ Technology Challenge.


What is the F1 in Schools™ Technology Challenge?

It is the world’s largest secondary school technology program which involves over nine million students from 17,000 schools in 31 nations.

Each year the world championship team is presented with the solid crystal Bernie Ecclestone F1 in Schools™ World Trophy.

The students collaborate with many organisations, industry and higher education facilities to source knowledge and resources during the project, and we are proud to have been involved for our fifth consecutive year.

This year's winners were recently announced and we would like to congratulate all who won, as well as those who partcipated in this amazing program.

The F1 in Schools World Finals were held in Abu Dhabi and the following images are of the three Australian entires.

While the students have used the same set of underlying Bernoullian mathematics in calculating aerodynamic performance, each of the teams has ended up with a completely different outcome. 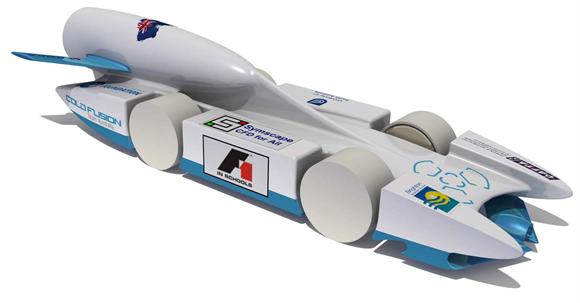 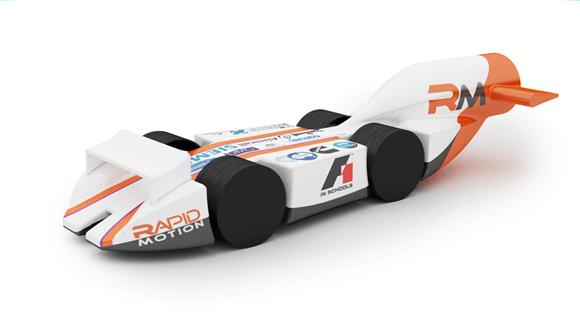 CAN YOU CHALLENGE THE STUDENTS?