Cheers to Smirnoff and RedEye Australasia

By Objective3D and Redeye Australasia August 14, 2014
Marketing functions, product launches and even music festivals are now embracing 3D Printing to bring a unique perspective to their events.

RedEye Australasia was recently contacted by Dark Matter to produce a 3D Prototype for Smirnoff to use at Splendour in the Grass held in the North Byron Parklands 25-27 July 2014.

The idea was to create a "Cheers Cam" by placing a GoPro video camera into the base of a large Smirnoff cup. The camera was then held in place with an interlocking base. The results are captured below. 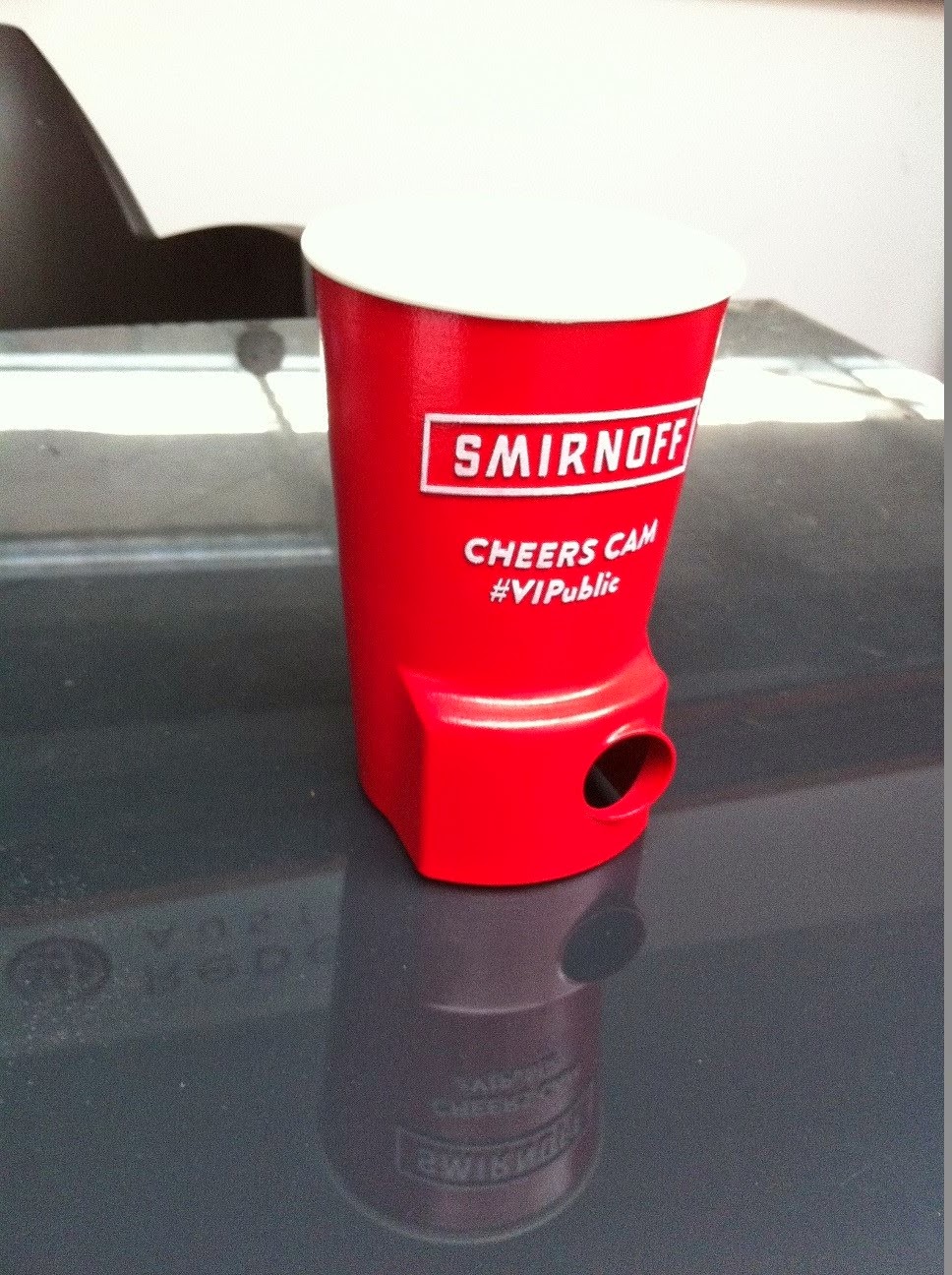 The prototype cup was made in Nylon using SLS manufacturing technologies. The cup was then painted and finished to resemble the final product to Smirnoff Pantone colour guidelines.

Suitable for functional testing to see how the GoPro would fit and how easy the cup would be to load and unload, drink from and of course ... Cheers, It was a total success and a great marketing opportunity

All the fun of Cheers Cam can be seen in the Smirnoff video above or on Twitter at #VIPublic.